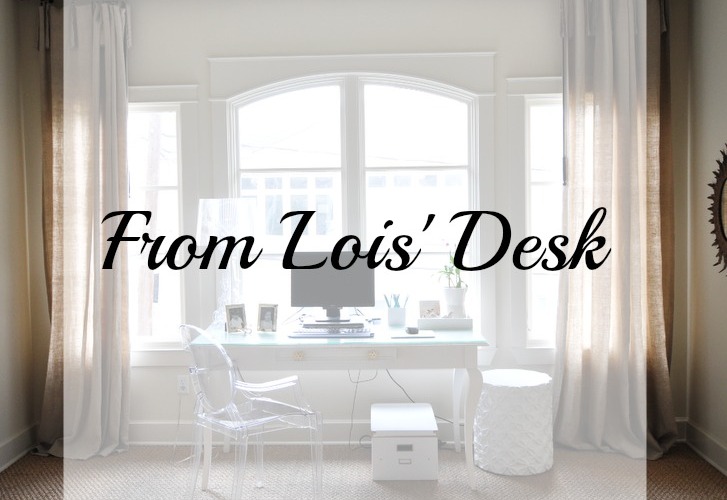 YOU have been on my mind these past few weeks, especially since Scarlett announced she had created a blog site especially for me to spill my thoughts.  At first I thought Wow, that is amazing!!  I am going to begin pouring out my thoughts, feelings and life experiences.  Immediately, straight away, instantly….then silence came over me.

Silence of the written word. Silence of my own inner strength.  Silence as I worked through my own feelings and the healing process that I needed in order to speak to you.

It has been a long process for me and one of those times in my life, no amount of hiding will shield me from the truth and I just had to battle through the thoughts and feelings, hoping I didn’t sink to the bottom in the process but see the light shining instead.

A few months, I wrote a blog entitled “I’m So Ovarian It”, which I would like to say THANK YOU from the bottom of my heart for those who have read it, commented and shared it with their own followers.

I wrote that blog as a form of cleansing.  My world had been rocked with the news that the Doctor thought I had Ovarian Cancer.  I was both angry and shocked to my core.  I was quite happy floating around in my Little “Lois” bubble, when that nasty “C” word was uttered and sent me crashing head first into a depression that threatened my well being.

As much as I was sitting there thinking, I will not die, I was frightened to the core.

When I was given the all clear, you would think I had time to breathe, enjoy the news that death was not knocking, however the news just kept on getting worse and worse with each doctor’s visit.  The ovaries now had multiple cysts inside and on the outside which were multiplying at a rapid rate and it was alarming not only myself, my family but the brilliant team of doctors caring for me.

Due to some serious discussions about my health, allergies that make most medical personnel groan and weep profusely into their hands and more testing needed. My surgery got delayed 3 times. By this stage, I was in serious pain, unable to walk without crying and cursing my body what seemed like 24 hours of the day!  I just wanted the bloody things out.  I had had enough.

So it seems my body had also, because the day before surgery, my left ovary decided to burst with a pain that I can only describe as truly horrific. It knocked me off my feet and had me screaming in agony.

I was bloody terrified and chose that moment to unleash all the terror I had been holding in.  As my family bickered over how to help me and no one able to do anything….I screamed at my family in frustration and fear….”Shut Up!!  Just cuddle me, Love Me, I could be dead tomorrow!”

Until that moment, I had not told anyone of that nasty little thought that had become a companion and caused me to crash into a deep depression.  The shock on their faces was almost tangible to touch and all I could do was cry, cry my heart out and let out the fear, to swirl around the room.

I had been trying to be so brave for the past 4 months and my limit of willpower had come to an end.  I needed my family more than I could ever admit.  For I am no longer the strong, determined and courageous Wife and Mother.  Rather I am a woman who felt so damn alone and frightened.

i was scared and had been praying ALOT in the weeks leading up the surgery. I have alot of faith in the Lord and he has more than delivered on the miracle side of things, however here I was once again on my back, as I went to sleep in theatre, frantically praying that I would wake up and I would be home soon, that these past months could be forgotten and a simple snip snip and no more ovaries.

As you can see from these words, I woke up.  BLISS!

The first few days after surgery, were spent with little sleep, lots of prodding and poking. A hysterically funny moment offered by a Rather Senior Doctor who came in to see me (pompous git) that left me nearly ripping my entire wound apart from so much laughing!  The Junior Doctor who had NO idea what “The Blues” meant…and I am not talking about the soothing tones of Ella Fitzgerald here and ordered me to get better NOW!  Luckily he left before my right fist connected with his head.

The unknown allergy to Morphine which lowered my heart rate to an all-time low and had the doctors freaking out for 48 hours till it was all out of my system! I had no idea that I came so close to death till the nurse informed me as I was packing up to leave Ward 2 B forever.

The following 6 weeks were spent feeling like I had been run over, extraordinarily exhausted, wondering if I would ever be able to go to the toilet alone after the kids caught me hobbling to the bathroom without them supporting me!

Having the occasional cry when the HOT FLUSHES, NIGHT TERRORS and SWEATS swamped me within hours of surgery and I was back into MEN-ON- PAUSE  with a passion.

Falling asleep mid conversation and waking what seemed like minutes later to discovered I was now wrapped up in blankets on the couch and it was 3 am in the morning after falling asleep by 4 pm.

It has been a long journey to get here today, feeling about 70-80% and the owner of another scar to add to the others!

I could not have done it without the support of these wonderful people – The Redhead, Scarlett, Frodo, Kaffy, The Gothic Goddess and Pablo…you all make my life worth fighting for!  My adorable much loved best friend, The Fairy Godmother who came to our house and MADE ME sit down and knit while we chin wagged the days away.  I love you more than words can ever say!  THANK YOU.

Today, I went for my 6 week post-surgery check-up and met Summer, who had been one of the Surgeons called in to assist.  She was almost jumping in her excitement to tell me all about the surgery.  I had known that there might be difficulty beforehand but it seem that things got more than hectic hence and from the initial two surgeons, they became four surgeons who did the job.

The surgeons took a whole pile of photos which I am now the proud recipient of  both right and left ovary pictures in all their glory. I sent Scarlett a text message after my checkup promising her a big surprise when we got home….she almost swooned in excitement when I showed her.

The fascination of looking within my own belly and to see the different textures, colours, blood and fluids was heady stuff indeed and I was buzzing with glee!  As I was busily admiring my own insides that was when she dropped the news, that made my heart stop for a fraction and wonder if I was going to die from sheer shock.

Seems that once they had got over taking selfies with my ovaries,(my sick sense of humour…not theirs), resorting to issuing an eviction notice to my ovaries that required the Riot Squad, the poor doctors took a good look and seriously all concurred that maybe the blood tests had been lying because the Ovaries were showing all the classic signs, symptoms, looks and smiles of being Advanced Ovarian Cancer.  They were shocked.

Something about a triple threat trifecta – sorry, in amongst my shock, I forgot to ask Summer to write down the medical terms. That could have something to do with the fact that at that exact moment my head was screaming….”What the Fuck, Did You Just Say?”

The pathology has come back showing NO CANCER and they are at a loss as how to explain it. Sorry to say Doctors…you never ever will, because I am the “ONE in a MILLION GIRL” you hear about that defies all logic and no book or web site will ever give you the answer.

So with my two lovely pictures, that I just took another peek at in awe and thrill, I gave written permission for the Doctors to use the selfies and any medical history relevant for teaching.

If anything I have learnt from my own Life experience….

YOU KNOW YOUR BODY.

YOU KNOW IF SOMETHING IS NOT QUITE RIGHT.

Girls, Ladies, Women of this Big old World….if you are not feeling quite right, can’t put your finger on the problem, have pain, are worried….go see you doctor, your hospital, speak to someone……

YOU ARE WORTH IT.

From My Ovaries and Heart to yours…