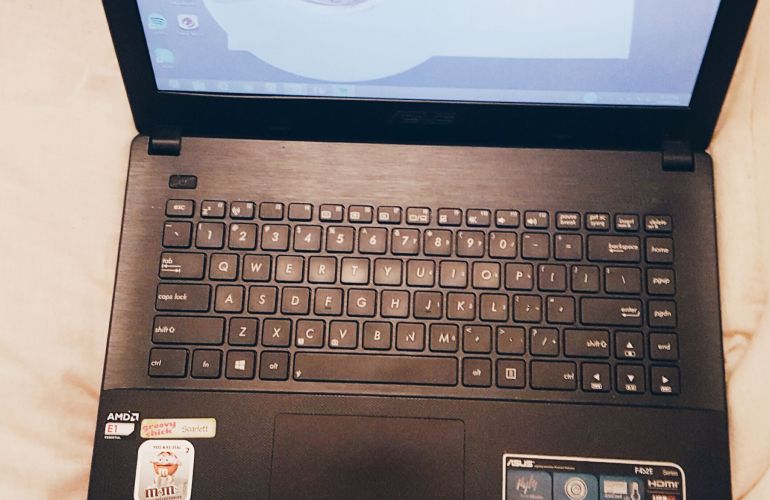 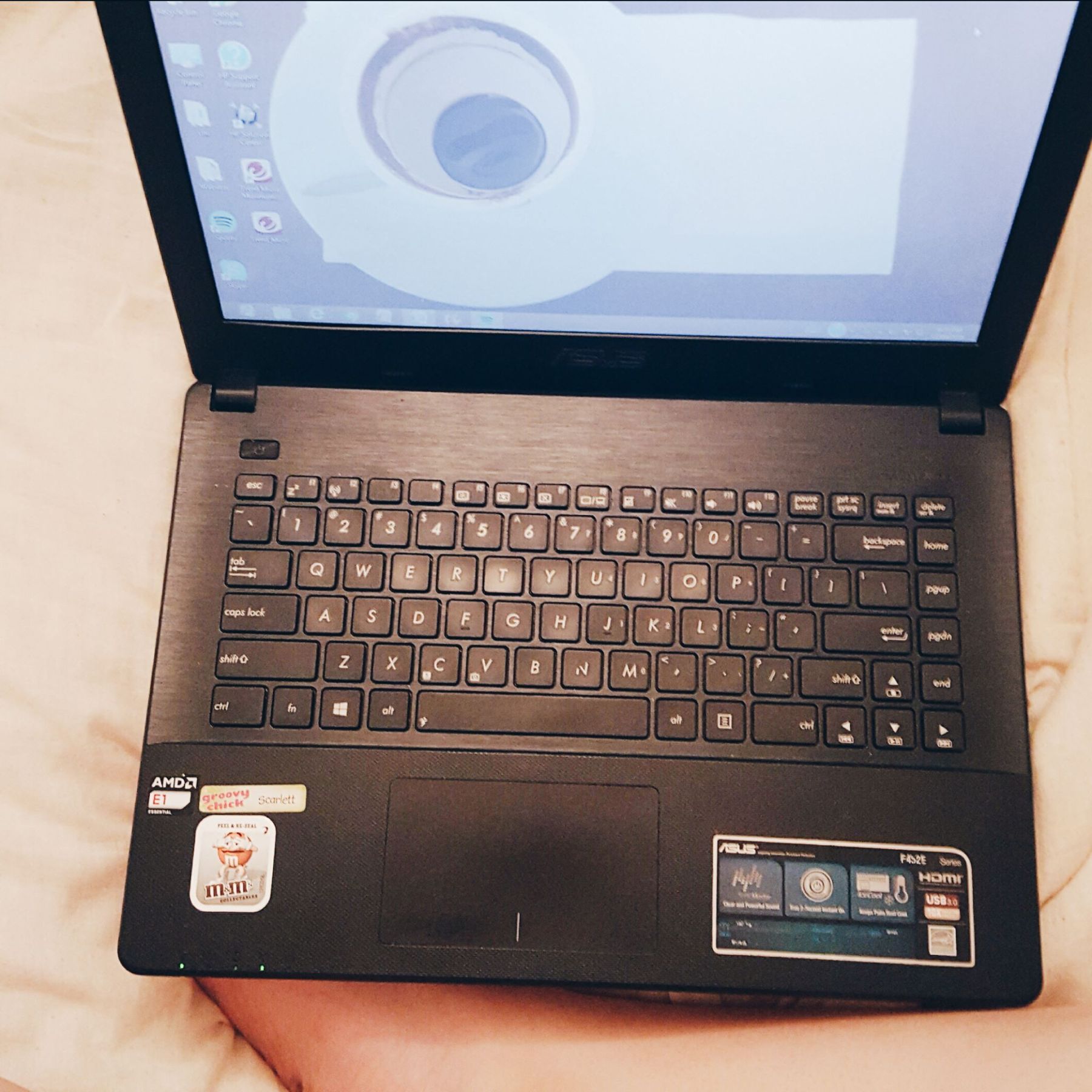 Where do I begin?

For the first time in my blogging and writing life, I cannot be found sitting the kitchen/dining room table surrounded by bits and pieces of my life or at the little white desk, that overlooks the back garden.

To those who have been around the block with me since the beginning of time and when I originally wrote under the title of A Stairway To Nurse’s Heaven, this is out of character for me. For those who haven’t been around since the beginning of time and have stumbled across my spot on the internet, the kitchen/dining room and the shower tend to be the two places in any household where I write, formulate and plot ideas for posts.

Instead this evening, I’ve found myself seeking a quiet place away from what has once been described as the chaotic lifestyle that is found lurking between the four walls at The Little White House.  The place that I often come to when seeking quiet, comfort and a moment to pause is no other than my parent’s bedroom.

Unlike the other children of my parents, I have been previously asked as to why I slink off or distance myself from the excess noise and stow away to my parent’s bedroom. Each time I have been asked this question by both my siblings and parents, I have never really given it much thought as to why I end up curled into a foetal position with a book propped up in my hand or crossed legged, with my laptop balancing delicately on my thighs.

However when I peel back my parent’s comforter and crawl in between the blankets, I believe its because there’s a part of me that wants to understand some of the secrets the walls hold. The secrets, desires and whispers of ‘I love you’ my parents say to one another in the morning and evening as it gives me that sense of knowing just who my parents, Lois and Red, are.

Because even at the age of twenty something and with countless stories told as to how they met, fell in love and eloped in a cloud of 80’s lace and whispered “I give you 6 months”; I still do not know who Lois and Red and what their interests are. I think in this case, raising 4 children and babysitting a niece doesn’t fit into a developmental interest of theirs.

Rather it falls under the category of: caring, devotion, acceptance and more importantly, love.

When not discovering those whispered secrets shared or the dreams my Father has, I crawl into my parent’s bed for the quietness and silence that often entails when closing their bedroom door.  Unless my Dad is popping in for a hanky as the man is never without one or Lois sprays the ever familiar and musky scent of Chloe as she hums to herself, the outside world that is hectic and chaotic doesn’t exist.

Having grown up in a household that has been filled with noise to the ceiling, coloured paintings and awards hanging proudly on the fridge for those to peer out or the smells of a roast cooking, there has always been a part of me that has desired silence.  Although I have never actually physically spoken it but as someone who lives a lifestyle that is constantly on the go even whilst asleep, I often find myself becoming claustrophobic.

Whether it’s the noise of a booming, hearty laugh coming from my Brother’s room as he battles away the demons while being called a noodlehead, the meowing sounds of Lulu begging for food or the small mutterings Red makes while watching the bikes, there is only so much I can take before needing to get away for a few moments or hours.

For this evening and my need of escape, it wasn’t a booming laugh or the wailing of my cat calling out for food that had me seeking a getaway destination. Instead what had me seeking an exit from the reality that I call my life is or was the overwhelming sense of impending craziness. Craziness that I must admit, Dearest Reader, has been building over the past couple of months.

The impending sense of craziness originally began the last day of semester one when reality seemed to come flying past her broomstick and in the process, leant down and smacked me on the back of the head. Only five seconds prior to being hit in the head, I had been standing there thinking about the upcoming semester.

My last and very much, final semester of college.

Fast forward a few minutes, a bruised ego and an outline of what is expected, the reality of what entailed for my education seemed to flick the rational switch off and the slightly manic switch on. As I wrote the dates for assessments and exams that would ultimately fuel my GPA and need to graduate that little bit further, I skimmed over the date of when I could apply for graduate nurse positions for the upcoming year.

Although on paper it appeared and felt like I had a yearlong duration of time to fiddle arse around, slowly working my way through an assessment or assignment whilst starting at the sky like it held the answers to every internal question I own. In reality and at this present point of time, it feels like that mythological sequence of time I thought I had has somehow been given some illicit drug, causing it to speed up and become erratic.

What felt like five minutes ago as I fluffed along to some trippy, preteens 90’s song from my adolescence whilst writing down dates has now mutated and 9 weeks of education, placement and trying to figure out why Mr. Jensen simply won’t die has suddenly disappeared. Poof, vanished, incognito. Having said all of this,  I am sitting here trying to figure out what it is exactly that I have done with those 9 weeks.

Clearly haven’t cured or found the definition of curing cancer nor have I found the link between time and possibly stopping it for a couple of minutes, hours or days so I can find time to simply breathe, not panic and actually finish these assignments. I guess in a way, you can state that I am one of those crazy girls in the midst of stepping off a cliff and diving head first into the real life of adulthood.

Or at least try to be someone who is trying to grasp the concept of what adulthood is going to be like as the light at the end of the tunnel comes hurtling at you.

In some ways, I kind of wish it had a catchy tune and catch phrase like The Real World: Philadelphia. Which just so happened to a popular reality television show from my youth. But alas, I don’t have a catchy tune or phrase written for my hectic and crazy life I’m currently living. Although I do have 2 appending assignments that need to be written and won’t be written while I am blogging, so better get back to the impending death of Mr Jensen. Who may just make it by the hair width of his teeth.

With having said all of this and pretty much not making sense in my mind, I realised just of this second that I am one of those crazy girls. One of those crazy girls who dreams about making something of themselves, discovering the last semester of college is an acid trip without said acid and I am close to finding myself on top of a roof screaming, “I am a golden god!”.

Funny how the hidden answers to all things logical can be found in my parent’s bedroom.

“Race and racism is a reality that so many of us grow up learning to just deal with. But if we ever hope to move past it, it can’t just be on people of colour to deal with it. It’s up to all of us – Black, white, everyone – no matter how well-meaning we think we might be, to do the honest, uncomfortable work of rooting it out. It starts with self-examination and listening to those whose lives are different from our own. It ends with justice, compassion, and empathy that manifests in our lives and on our streets." – Michelle Obama #makeadifference #blm
These boots were made for walking & saying “H E L L O Winter!”
Action is the foundational key to all success....
Can you beleaf winter is almost around the corner? I, for one, are excited about bare tree limbs, cool morning dewy frosts + a ⛄️ made out of cotton wool. Because, you know, I live in Australia + Rona’s cramping my winter travel plans.... So for now, I’ll be reminiscing about my would’ve-been adventure to Tasmania.
When summer disappeared in a blink of denim.
Fashion is the armor to survive the reality of everyday life. -Unknown.